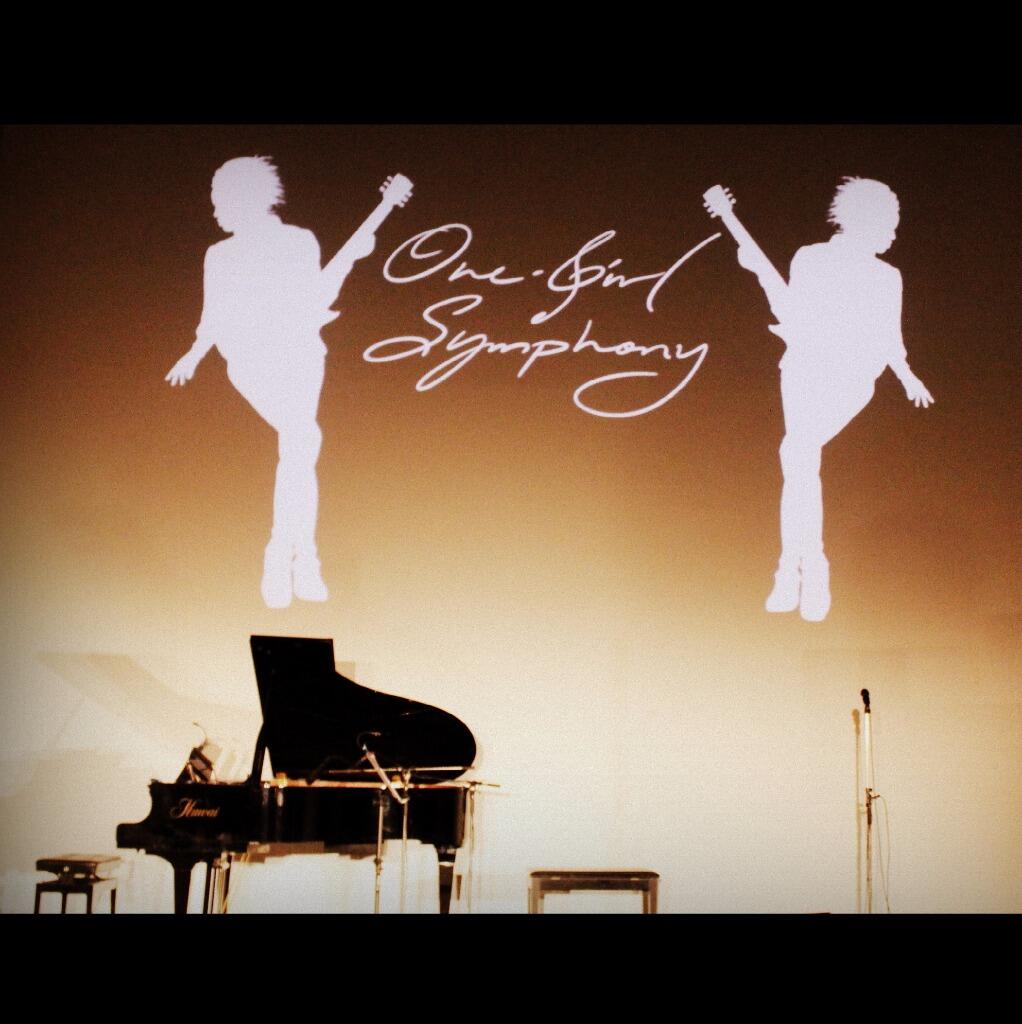 A Brief History of One Girl Symphony
The 45-minute rock symphony combines the best of pop, rock, blues and classical styles, accompanied by an artistic collage of film clips like time-lapse scenery, animations and slow motion action that sync to the music. Completed over a period spanning nearly fifteen years, the story begins in Stockholm where Oscar Wendel met Chris Tull. The now defunct Sami and Polar (ABBA) studios was where the guitars, drums, bass and keyboards were put down during six intense day-long sessions between 2000 and 2004. A decade later the rock symphony was completed with violinists, cellists and horn players from around the world recording the parts in an online collaboration that Oscar orchestrated from his home in Addis Ababa, Ethiopia. The production has since brought together various constellations of world-class instrumentalists giving their interpretation of the symphony performed on stages across Europe, Africa, and the Middle East while the film is projected simultaneously as a backdrop on stage to immerse the audience into the music.